Discover the new generation of workshops designed for hybrid work!
Join a workshop
Talk to Sales

#Sport. How does Mélissa Plaza boost her champions' performances and break down gender stereotypes?

Professional footballer, member of FIFA, coach, businesswoman, with a PhD in social psychology, Mélissa Plaza is an activist whose motto is "together, freer, further". Player engagement, team challenges, collecting feedback… discover how Mélissa has transformed her football training sessions with Klaxoon and broken down gender stereotypes. 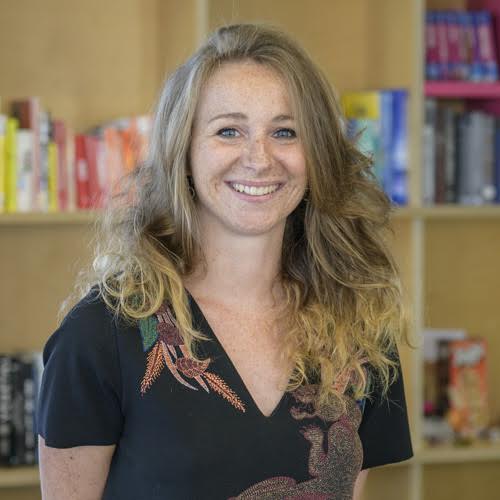 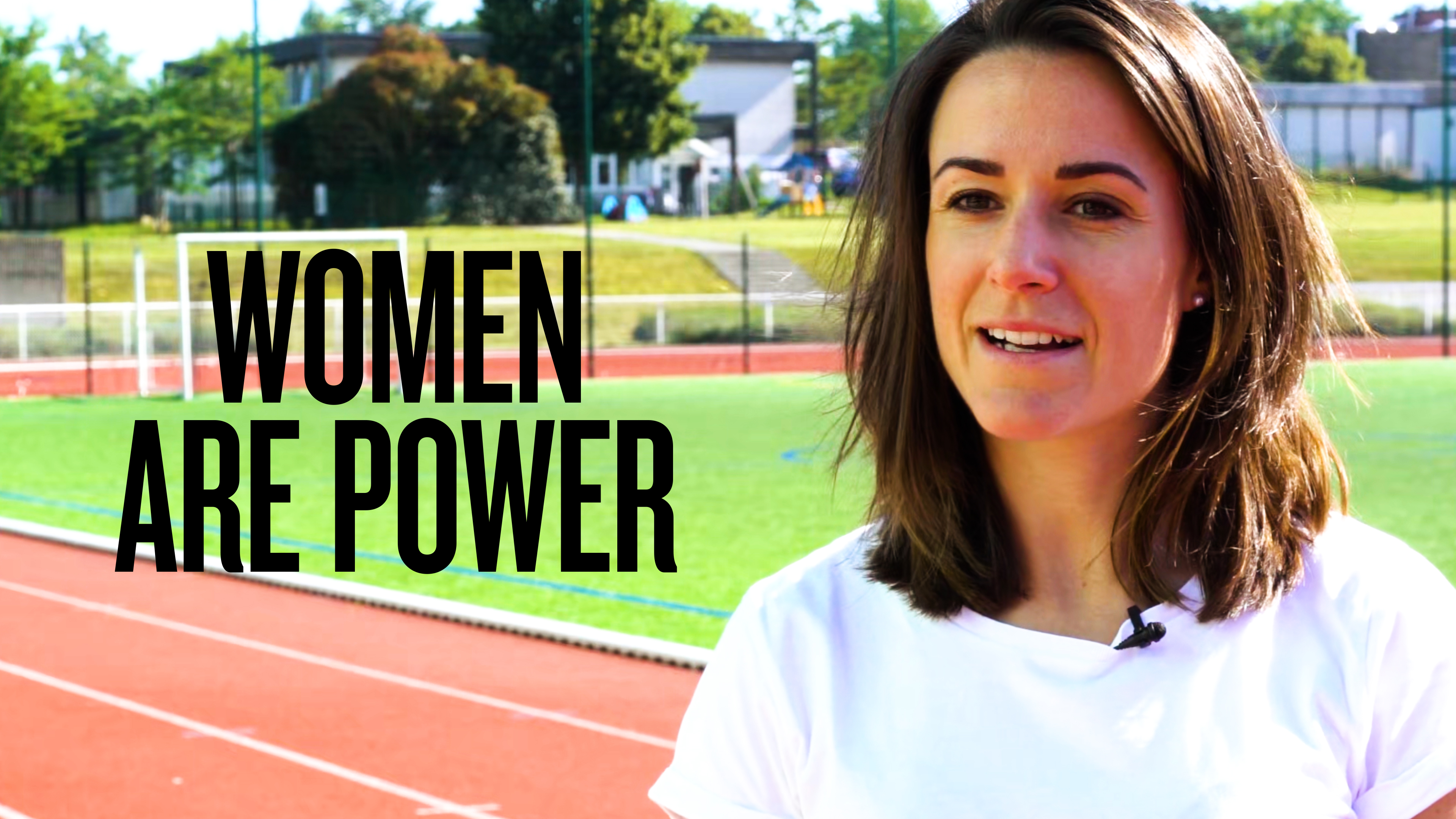 Get template for free
Mélissa Plazza

Melissa has a veritable slash career. She is part of the new generation of working people who combine several professional activities. She passed a PhD in sport psychology, doing her thesis on gender stereotypes, while still playing for the French football team at the Olympic Games. Public speaker, sports coach, consultant, trainer, mental coach for high-level sportspeople and business leaders, writer… Melissa has a varied working life, interacting with many types of people. In each of her roles, she strives to help people unleash their potential, boost collective performance and get down to action!

Never far from the football pitch, Melissa worked as a football coach from 2017 to 2018. She managed technical, tactical, and physical training sessions, as well as taking on the role of manager in relationships with players, to help them prepare psychologically. To improve her team's performance, Mélissa Plaza used Klaxoon during training sessions, as well as before and after matches.

A Klaxoon Network to connect the team

Mélissa set up a Klaxoon Network devoted to her team. She shared videos on it, as well as asking the players questions to measure their motivation levels and to collect feedback on matches and training sessions. This Network helped Mélissa and the players keep in touch, active, and performance-oriented!

The word cloud to determine team strategy together

During training, Mélissa created word clouds to ask the team questions and turn the players into proactive participants in sessions. This puts an end to the standard schema of players awaiting instructions.

To prepare for matches, she also used word clouds to get a feel for the players' state of mind. And during pre-match discussions, Mélissa projected this word cloud and brought up notions that were posted by several members of the team. This means that the players were fully engaged in discussions with their coach.

I put up a work cloud before the match starts to ensure we were on the same page regarding the strategy. The prevalence of certain words enabled us to easily identify the team's state of mind!Mélissa Plaza, football coach

With the Klaxoon Survey, Mélissa can easy collect information following matches or training sessions. The aim is to take the team's temperature by asking players about their level of fatigue, confidence, and their self-esteem. At the end of the training session, the players answer the Survey directly from their smartphone.

This Survey with open-ended questions enables her to collect information that is difficult to obtain from players in face-to-face interactions. This helps players become aware of their performance, their physical condition, and their frame of mind. This has a positive impact on collaboration and group cohesion. Team metrics can be monitored in real-time.

Players take control of their career

With Klaxoon, Mélissa broke down the barriers between players and coaches to establish a collective.

Finding the words to describe their emotions, expressing their opinion, interacting with the team; all these concrete actions help the players to go from passengers to drivers. With Klaxoon, the coach asks players to interact and reflect, and stimulates their thinking. The Surveys and Questions activate their cognitive function, which Mélissa sees as crucial in enabling athletes to develop their on-field ability!

Now, if players are not satisfied with a training session, they don't just wait for the solutions to come from the coach. They can also find and suggest new solutions to implement.

Mélissa is a very in-demand consultant specializing in gender equality, working with a variety of audiences, from schools, to local authorities, companies, and associations. She speaks at seminars, conferences, and interactive workshops to inspire teams and raise awareness of gender stereotypes.

She delivers key messages in 75 minutes and ensures that the audience remembers the information. Klaxoon enables her to vary the intensity of her presentations by combining scientific, fun, and emotional content. This makes conferences more interactive and ensures she retains the participants' attention.

Using the Survey to make an impression

She has found a technique that works brilliantly to raise participants' awareness in the first moments of conferences. To open people's eyes to the reality of the figures around gender inequality, nothing is more effective than a Survey.

I start my conferences with a Klaxoon Survey. I ask the participants: "In your opinion, if we continue at the current rate of progress, when will we eliminate the gender wage gap?" I suggest three timescales: 2082, 2108, and 2186. Everyone votes… But no one gets the right answer: 2186! And that really helps raise awareness!Mélissa Plaza, consultant specializing in gender equality

Starting with figures and questions is a very effective way of approaching stereotypes on the subject of equality.Mélissa Plaza, consultant specializing in gender stereotypes

Mélissa asks a Question in the form of a word cloud. The participants are asked to give their definition of the word “stereotype”.

The word cloud enables her to deconstruct stereotypes and explain the differences between each word. The audience is captivated. The subject leaves no one indifferent, mentalities change, and Mélissa really helps to raise awareness!

With the template, innovate in the management of your projects, represent them visually and move forward as a team in a synchronized manner.

Use template for free 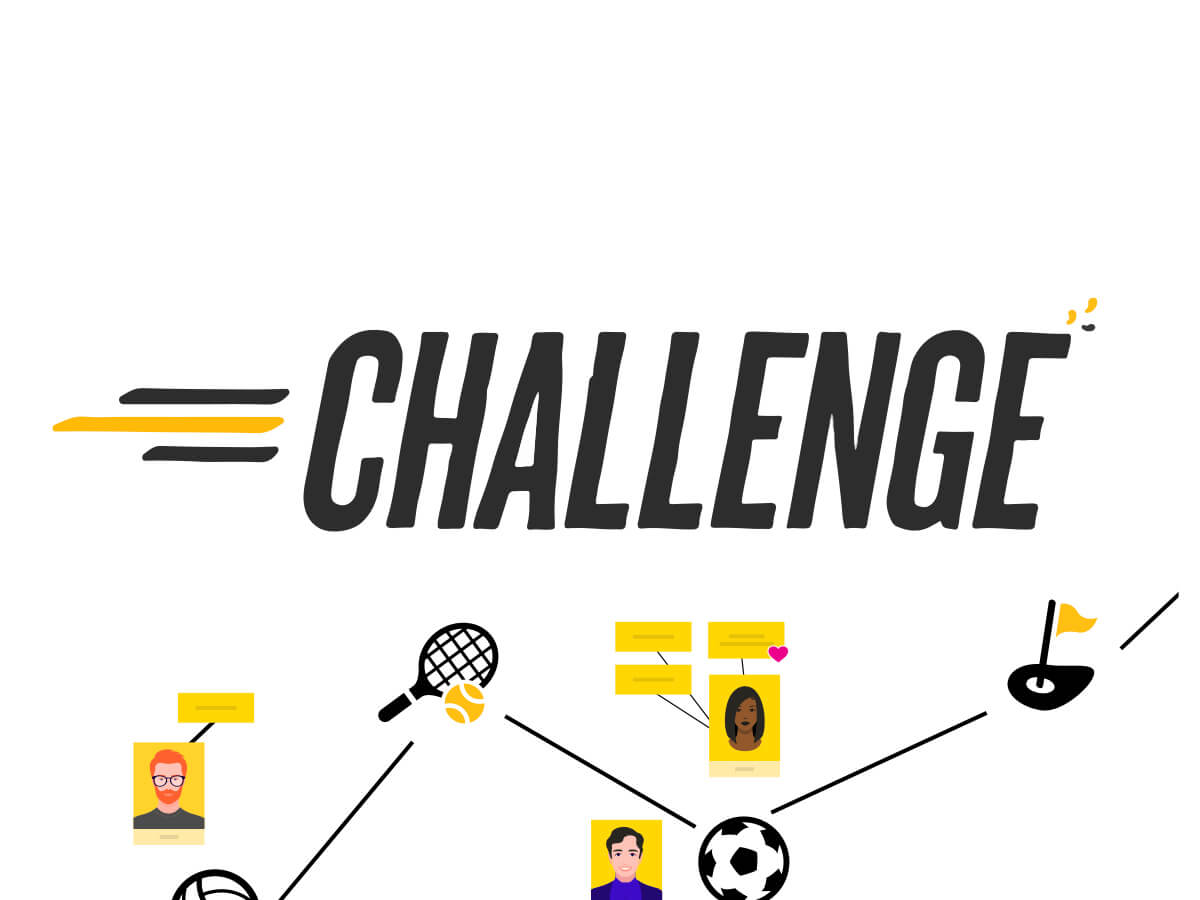 Increase the team's capacities thanks to a competition on a common goal. 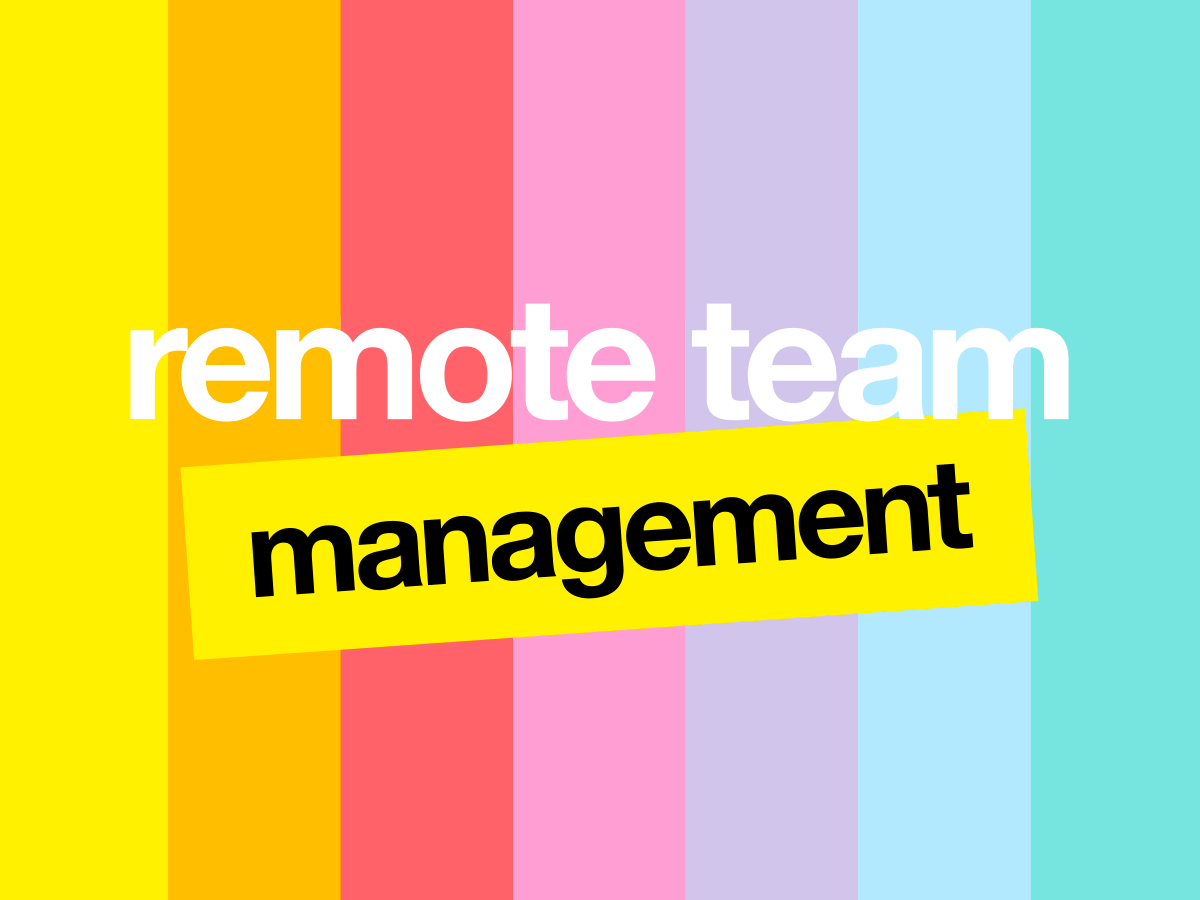 10 practical activities to focus on the collective, adapt your work methods and achieve your objectives. 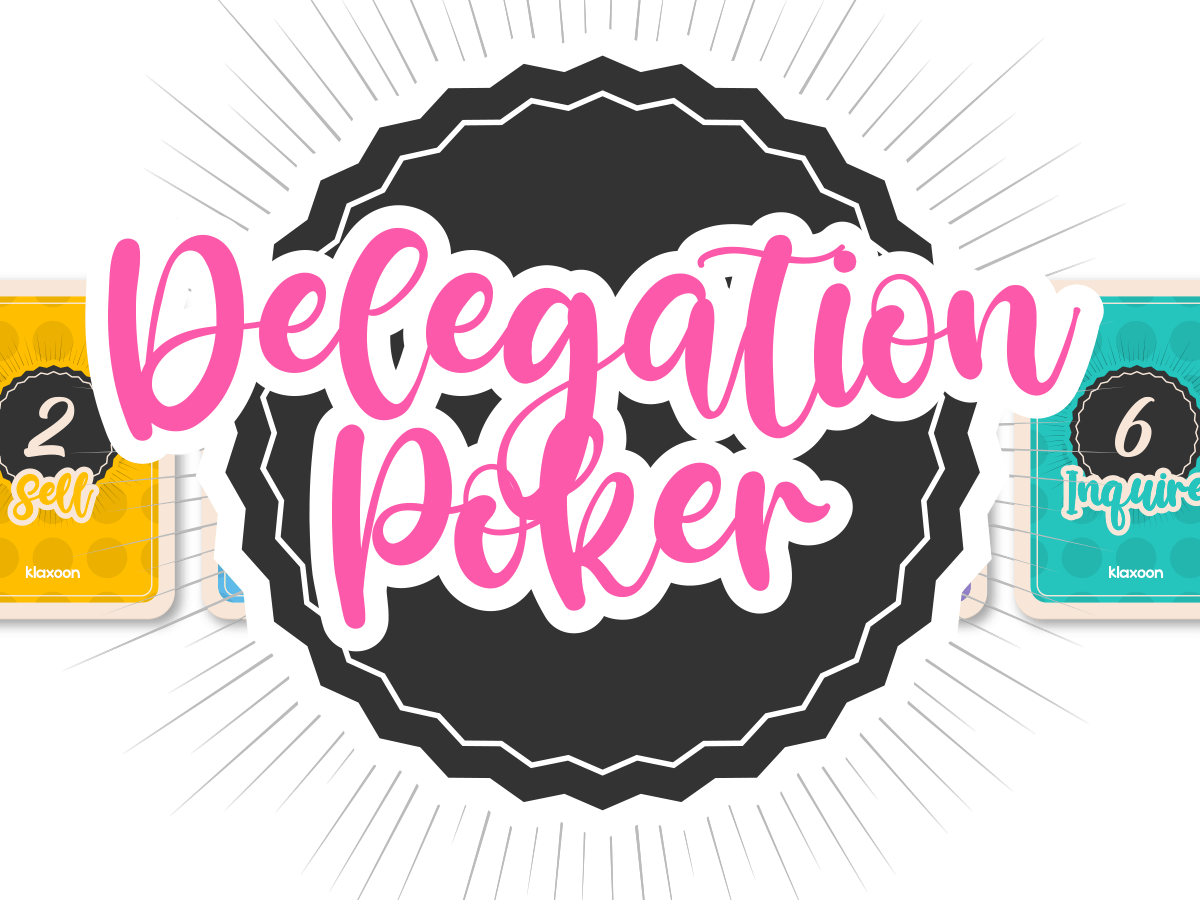 With the "Delegation Poker" model, agree on the decision-making processes with a level of delegation.